Hit enter to search or ESC to close

She works with writers, film-makers and choreographers as well as Folk, Jazz and Classical musicians. She has recorded sounds from around the world including China, Iran, Syria, Lebanon, Sumatra, Vietnam, Cambodia, Botswana, India, Canada and the Scottish Isles.

Pippa is known for her stylistic breadth, depth, and originality, as well as a unique cross-disciplinary understanding of storytelling and creative collaboration. Pippa’s works are multi-layered and multi-sensory. Some pieces draw on the full effects of combining sound design with orchestral instruments and voices. Her music has an immediacy, which is often dramatic and expressive. She is particularly interested in vocal techniques, phonemes and ‘found’ sound.

Her Album with Karine Polwart ‘Pocket of Wind Resistance’ was nominated for BBC Folk Album of the Year 2018. She composed ‘Anamchara – Songs of Friendship‘ for Scottish Opera with writer Alexander McCall Smith as part of the Commonwealth Games 2014 Glasgow.

Pippa has directed many creative education projects throughout the world and has worked in many different musical and social contexts. She has devised pieces and trained teachers with the British Council in Scotland, Syria, Vietnam, Botswana, India, Iran and China. She has composed with asylum seekers in Glasgow, Manchester and Edinburgh. She works regularly in cross-arts and multi-media collaborations and has worked with ensembles including Scottish Opera,  BBC Scottish Symphony Orchestra, Scottish Chamber Orchestra, McFalls Chamber, Red Note Ensemble.

Pippa was classically trained on piano, violin and percussion from an early age and completed her BMus, MA and PhD in instrumental and electroacoustic composition at The University of Birmingham. She lectures at Edinburgh University and guest lectures at Royal Conservatoire Scotland and St Andrews University. She was Artist in Residence at the Scottish Parliament (2014) and Vice-Chair of Sonic Arts Network (now Sound and Music) for 5 years. She has written articles for Whitakers Almanac, The Sunday Times and The Scotsman.

”There is a lovely rhythm to the piece, with truly ingenious sound work by Pippa Murphy (which, among other things, merges live and recorded voice and music quite brilliantly).

”This is, at every level, a richly inventive, wonderfully perceptive work, danced with a persuasive humanity to a score you want to own…

”The music, written by Pippa Murphy, was poised delicately between being appealing to listen to, cleverly orchestrated, and also something that showed everyone on stage, from child to professional, in the best possible light. 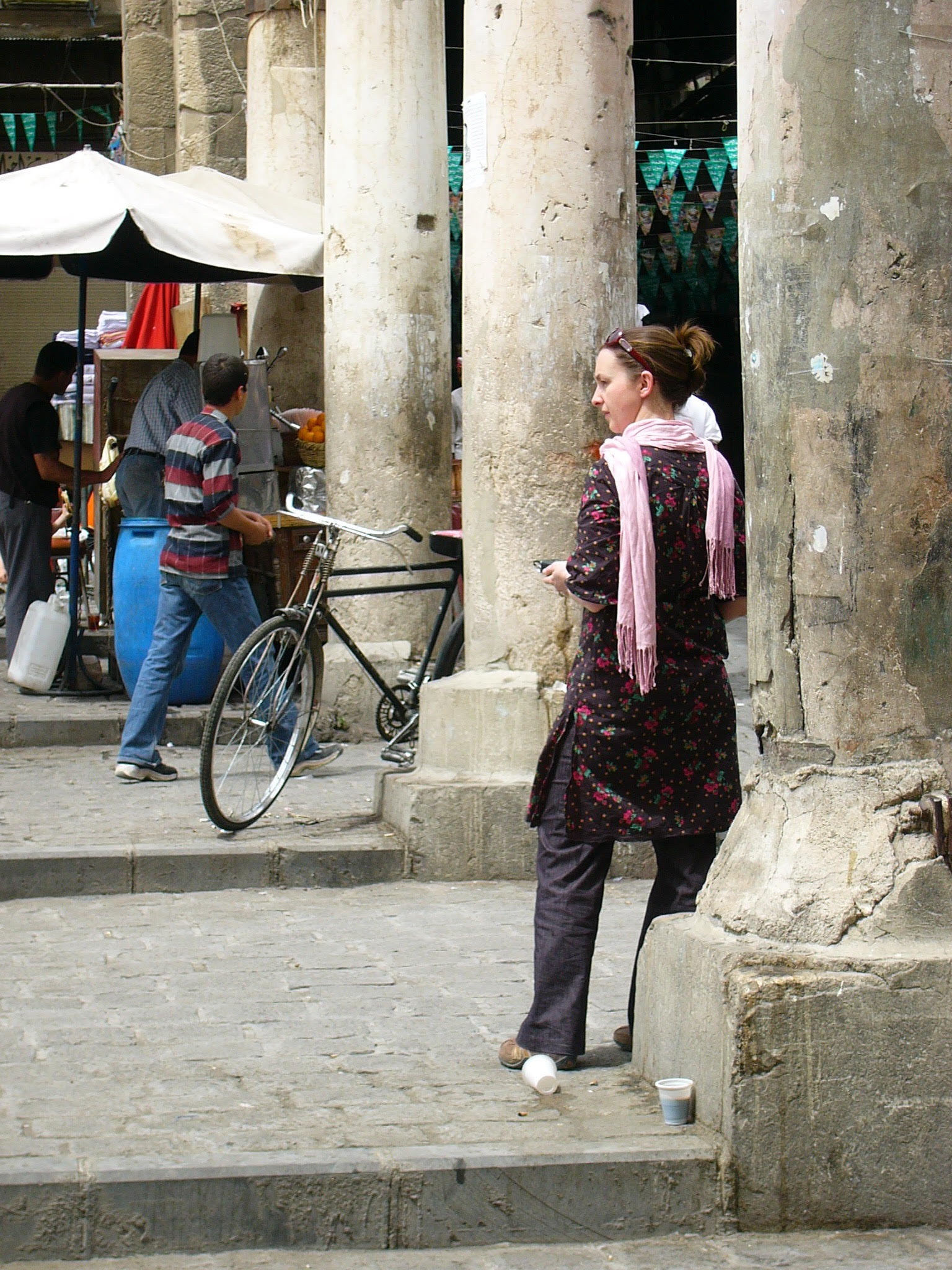 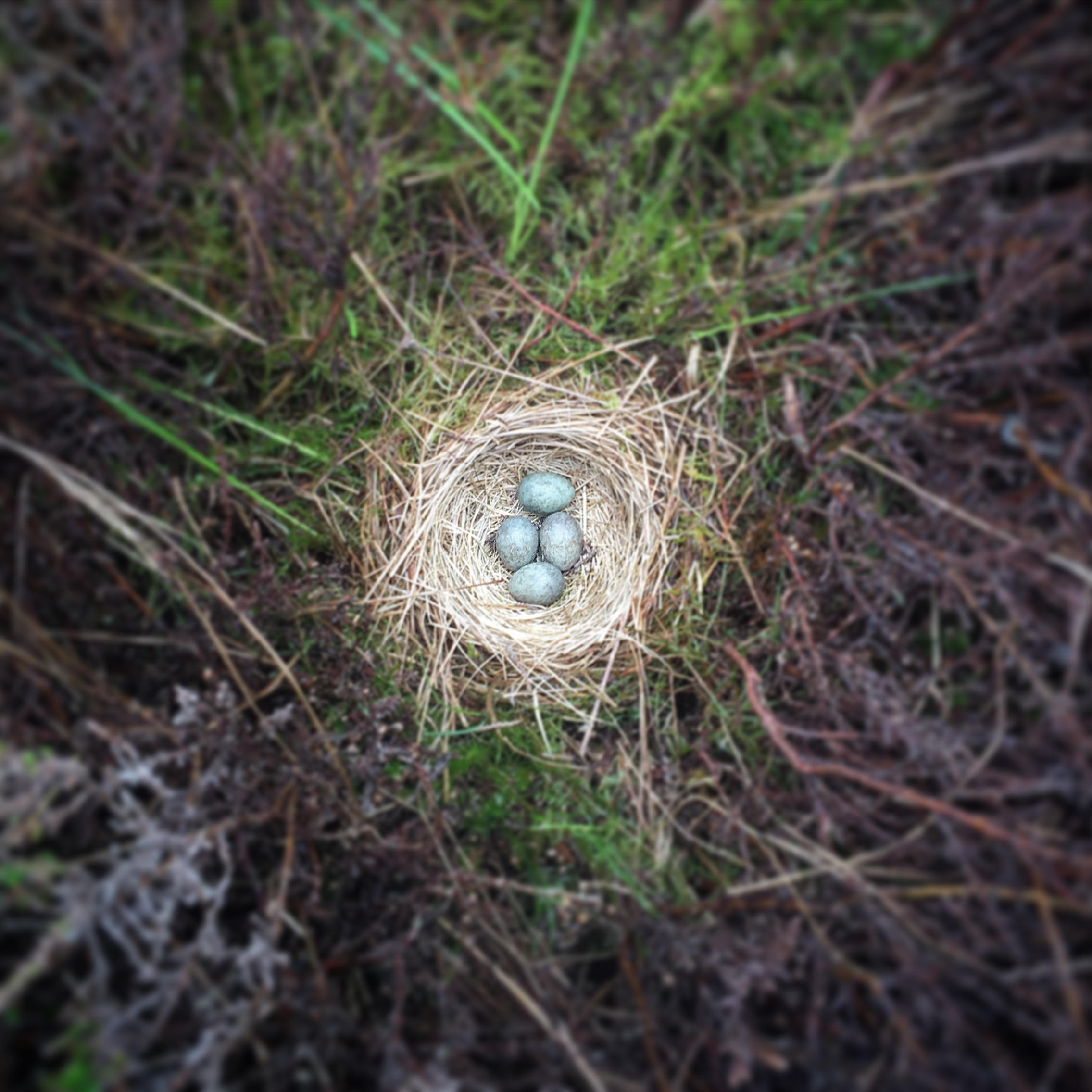 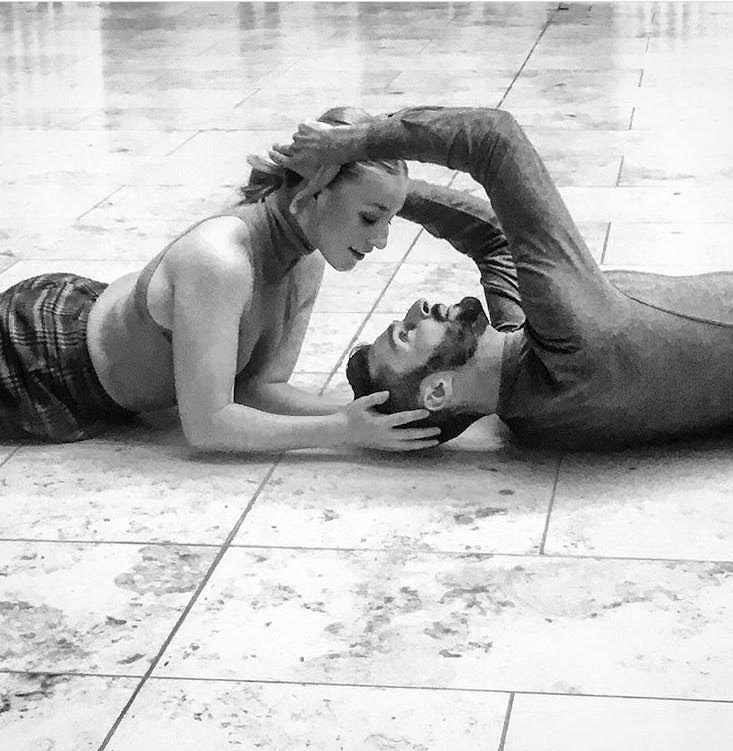 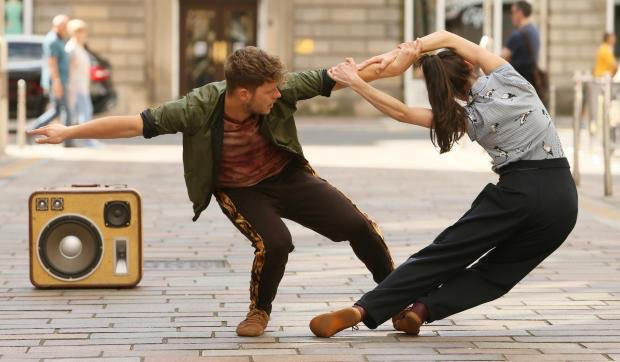 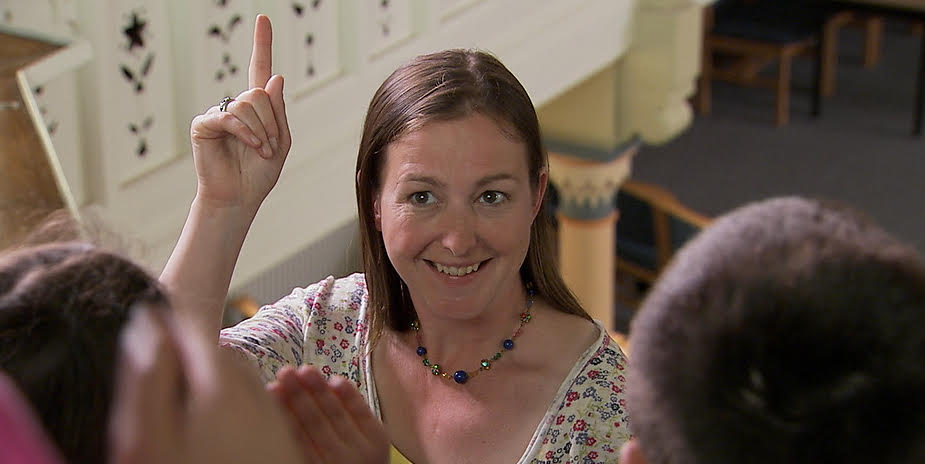 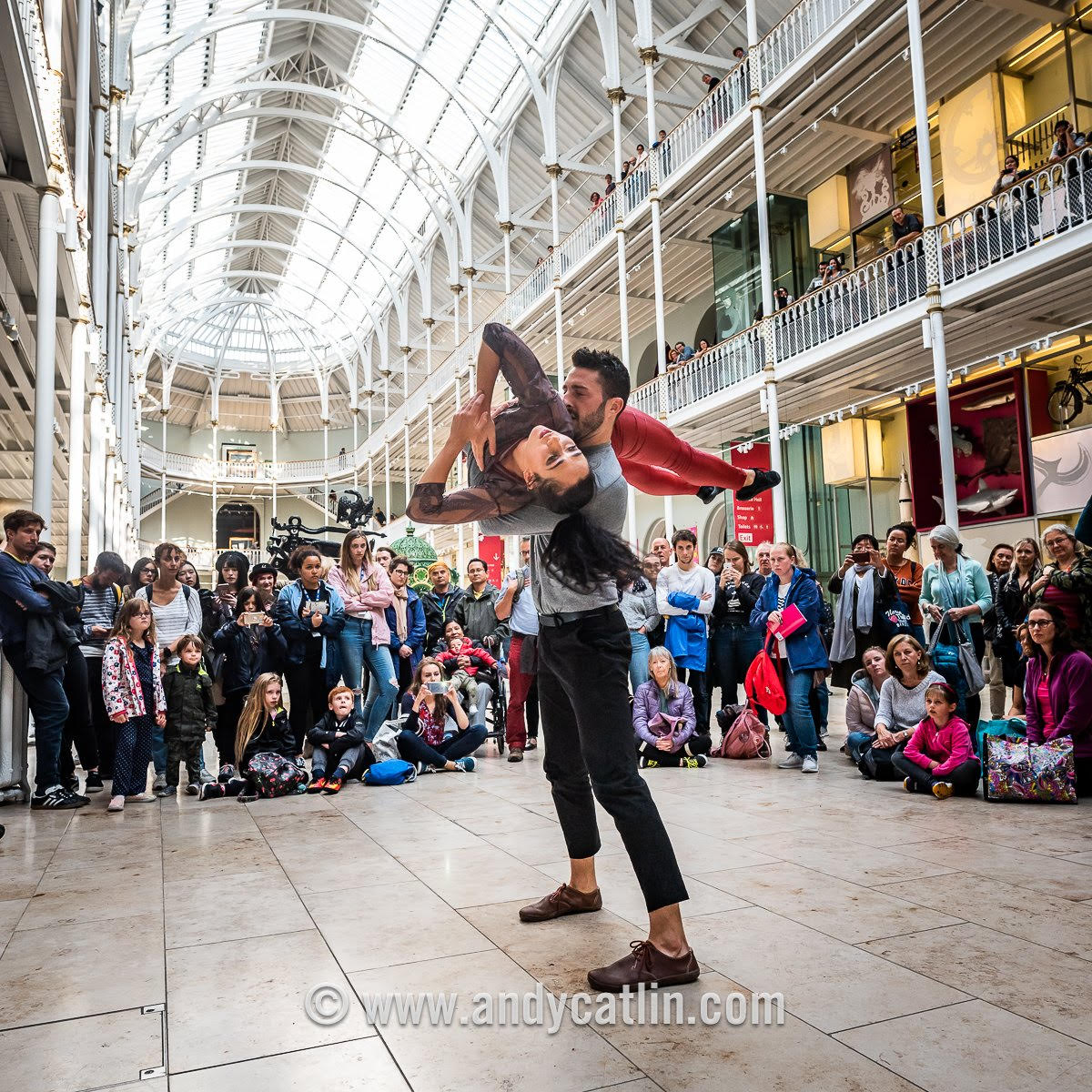 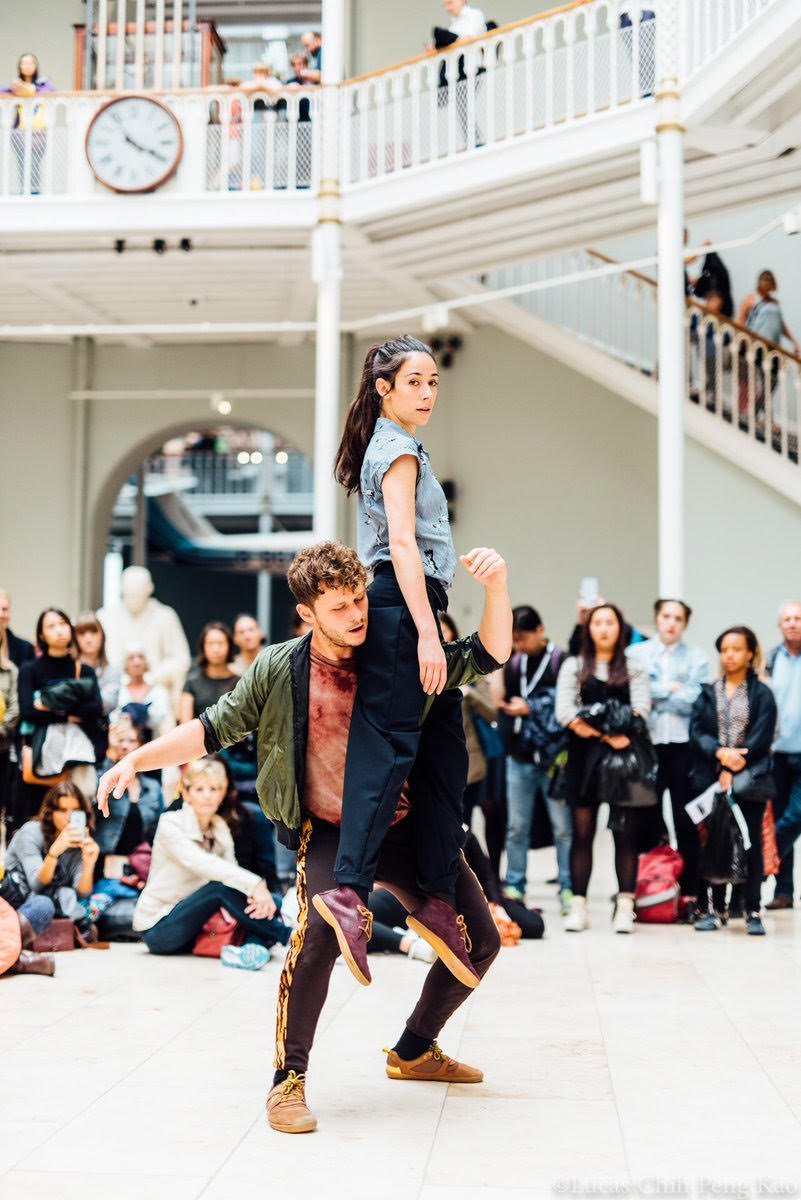 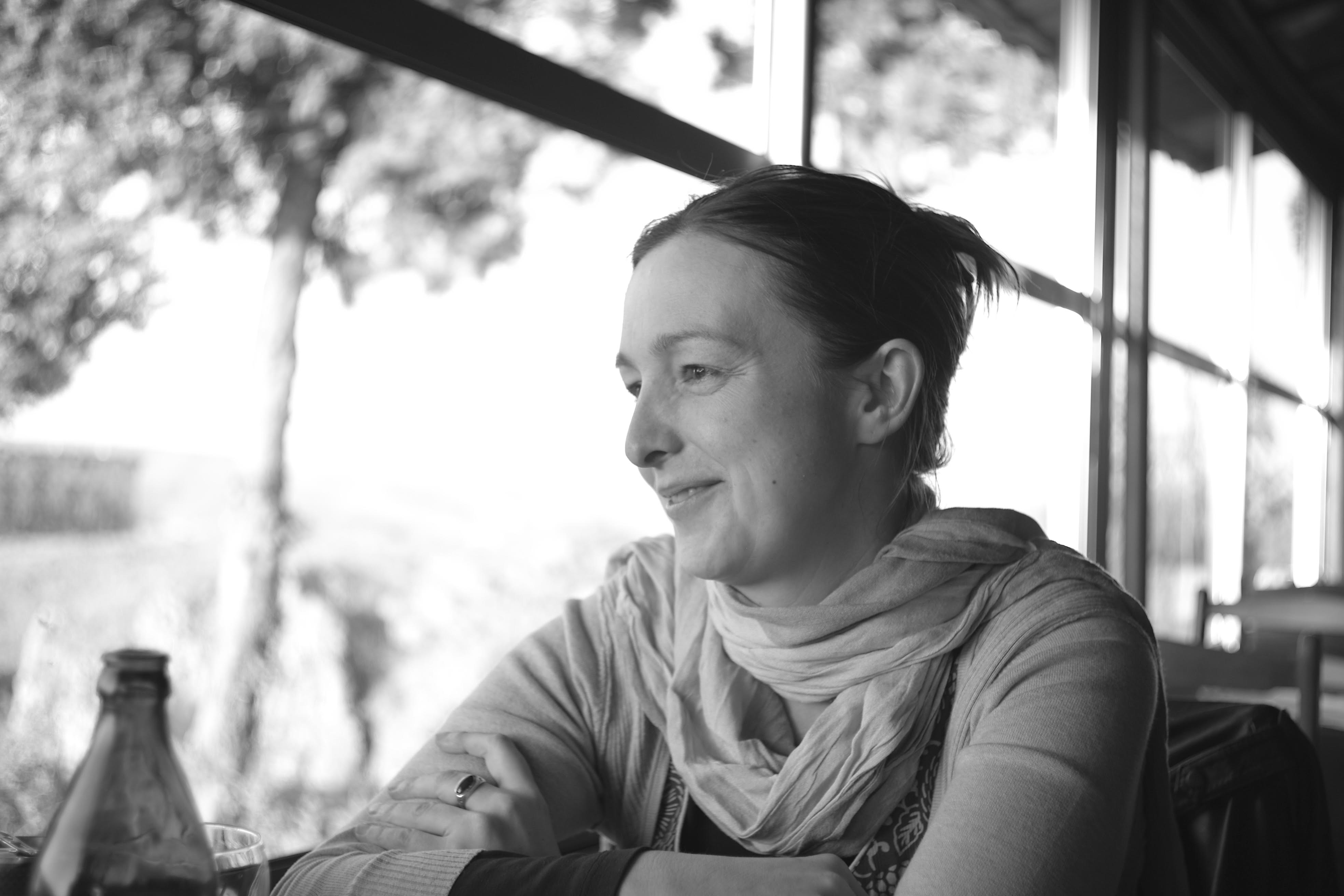 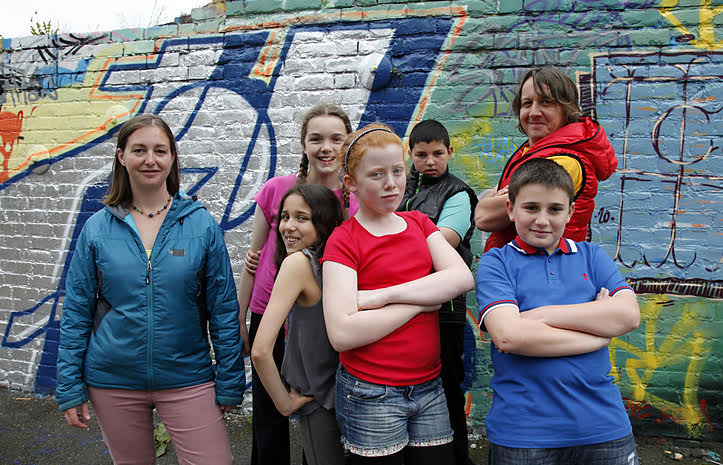 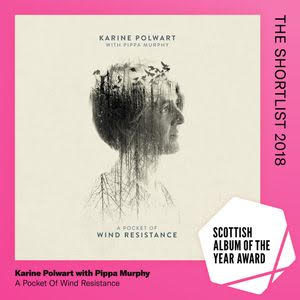 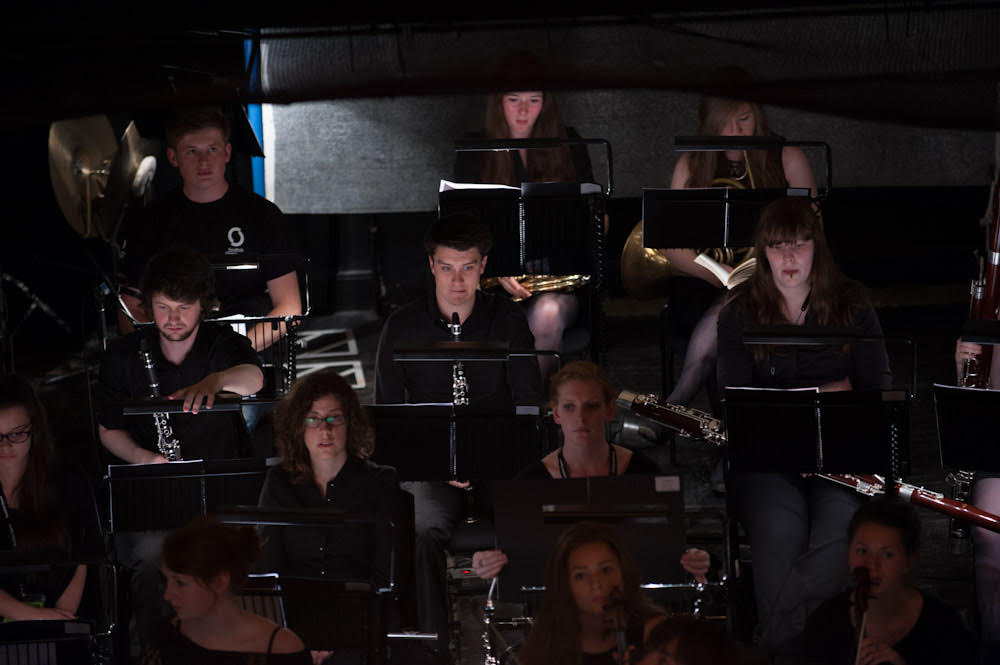 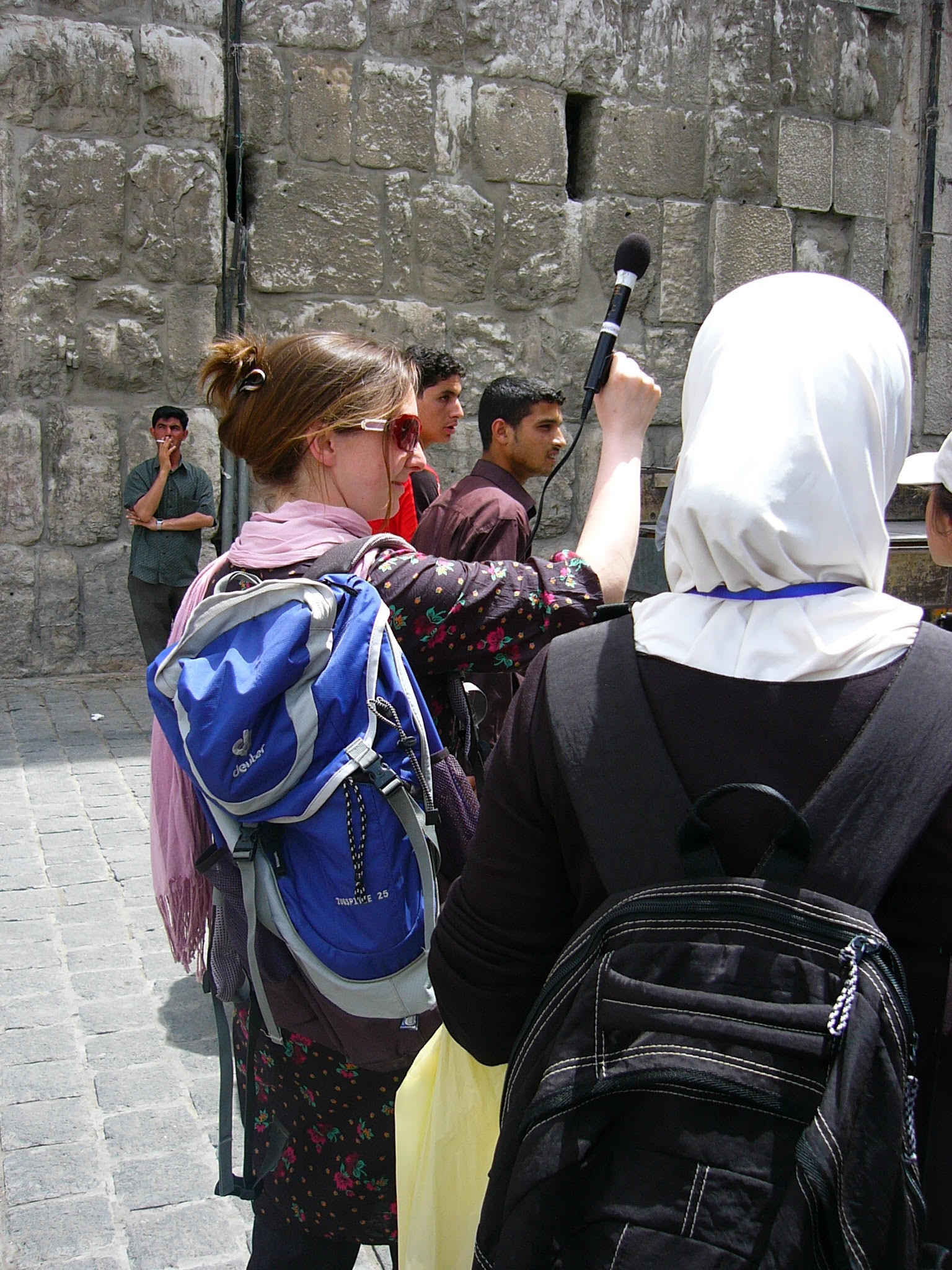